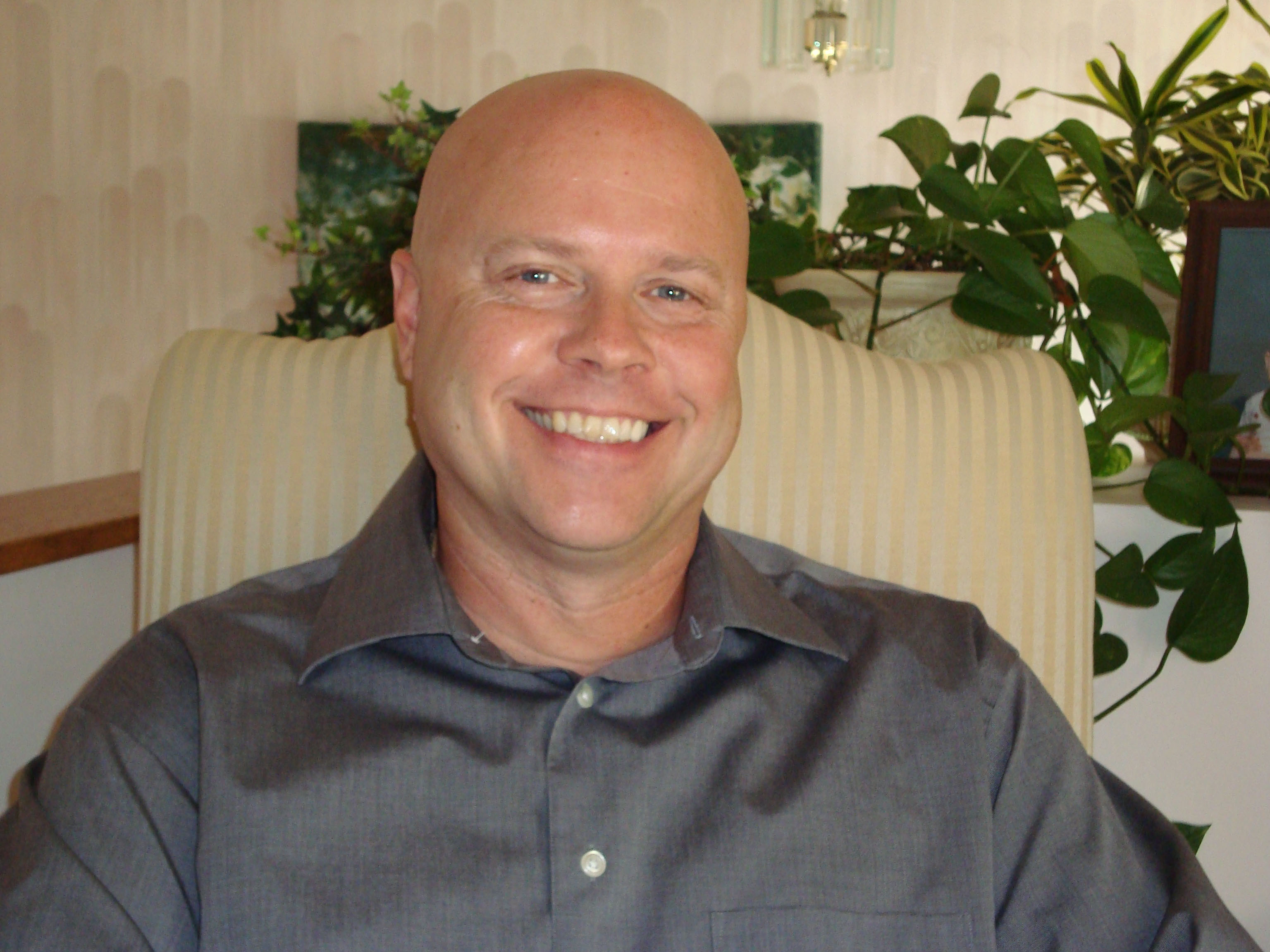 Chris Kehler is a quantum energy practitioner/healer who specializes in finding the trouble areas in the body and the stressors within that area by using the pendulum and chart method of dowsing.

After working 30 years in the printing & newspaper industry, Chris retired in 2007, a door opened for Chris which would lead him into the world of energy healing. Realizing that his intuitive nature was more than just coincidence, Chris began taking courses in many different modalities. To his credit, Chris has found great success and certification in Dowsing (pendulum), Radionics, Healing with metaphysical tools, Quantum Touch, Muscle testing (applied kinesiology), Foot bath detox and Live blood analysis.

Chris has learned very quickly that when working with universal energies, one must think not just outside the box, but WAY outside the box. By this we mean that all possibilities need to be considered when working with a person’s ill health. Not only are things like virus’s and infections tested for, but, also “off the wall“ possibilities like: entities, aliens, demons, karmic debt and how well your body is grounded to the earth are considered.

After the problem area and stressors have been located, the “frequencies” of the stressors can be neutralized with the use of Krystaline metaphysical tools and Radionics. With this protocol, it is possible for pains and ailments to be alleviated within a short period of time.

Chris’s work has become a worldwide phenomenon in energetic and remote-distance healing as he works with anyone and everyone in the entire world via Skype and telephone, which has gained him and his clinic worldwide notoriety.