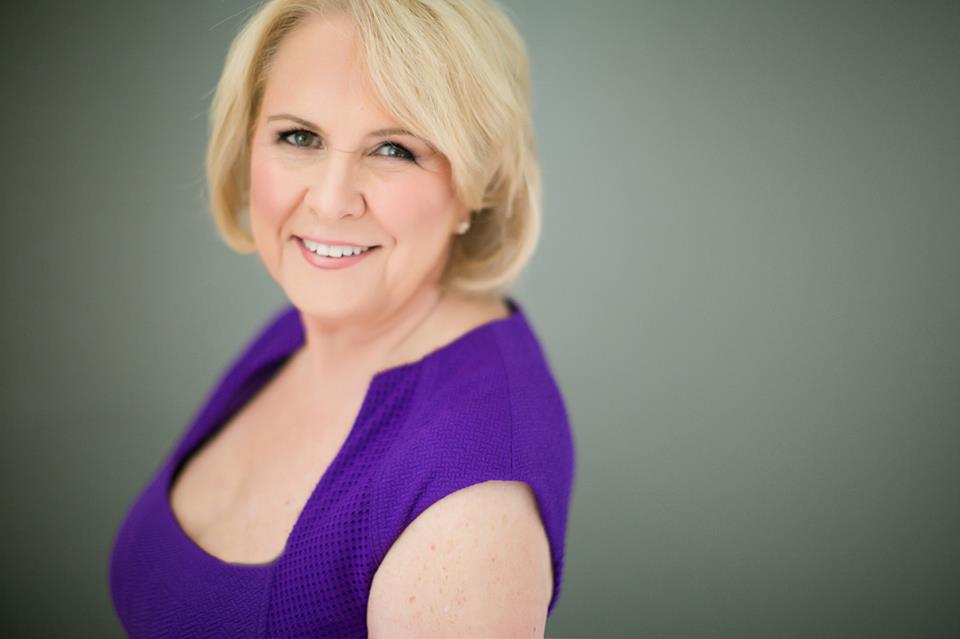 Dr. Dorothy was raised in an orphanage and later adopted and raised in the housing projects of Boston. She learned early that it was only in following your dreams and claiming your own personal leadership that your life truly became yours. Along the way of creating her life, she left the gangs of Boston, became a Catholic nun, an international airline hostess, a psychotherapist, an author, a speaker, a graduate professor, a clinical instructor in a medical school, a mother and now a strategic partner for high level executive women wanting to take their leadership to the next level. Along the way she also managed to live in Anguilla for 10 years commuting to CT to work 6 times a year. That is creating her life…..