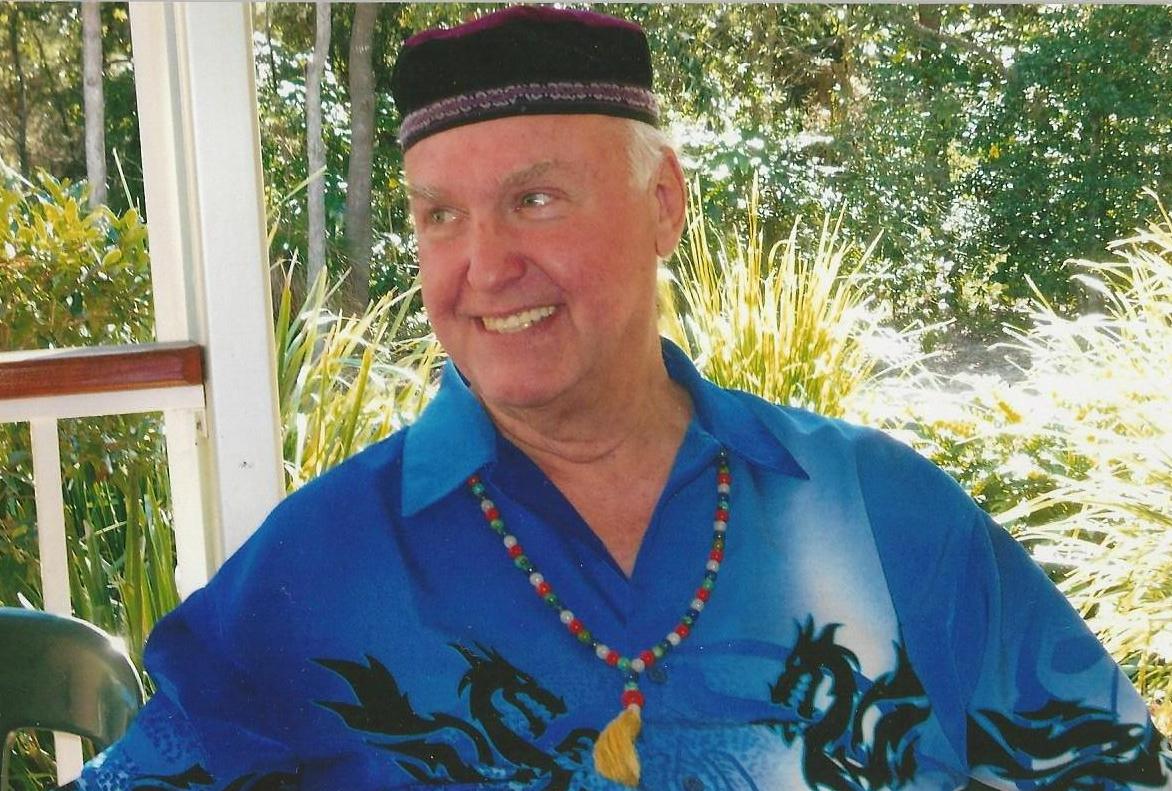 Dr. Richard Alan Miller is a pioneer in the annals of metaphysical and paranormal exploration.  Miller began working in the “X-Files” world of Navy Intel (Seal Corp. and then MRU) in the late 60s. His public collaborations and research continue.

As an original black ops team-member, Miller’s research in the field of paranormal began as a graduate physicist working 11 years with Navy Intel (Anesthesiology).   During this period numerous foundational papers, including “A Holographic Concept of Reality” and “Embryonic Holography” were written.

His past and current writings and presentations reveal a depth of knowledge and practical experience in three major fields; Alternative Agriculture, New Age Physics, and Metaphysics.

Miller now writes for Nexus magazine and is a preferred guest on internet radio.  He is re-emerging at a critical time in humanities evolution where metaphysics and practical survival converge.