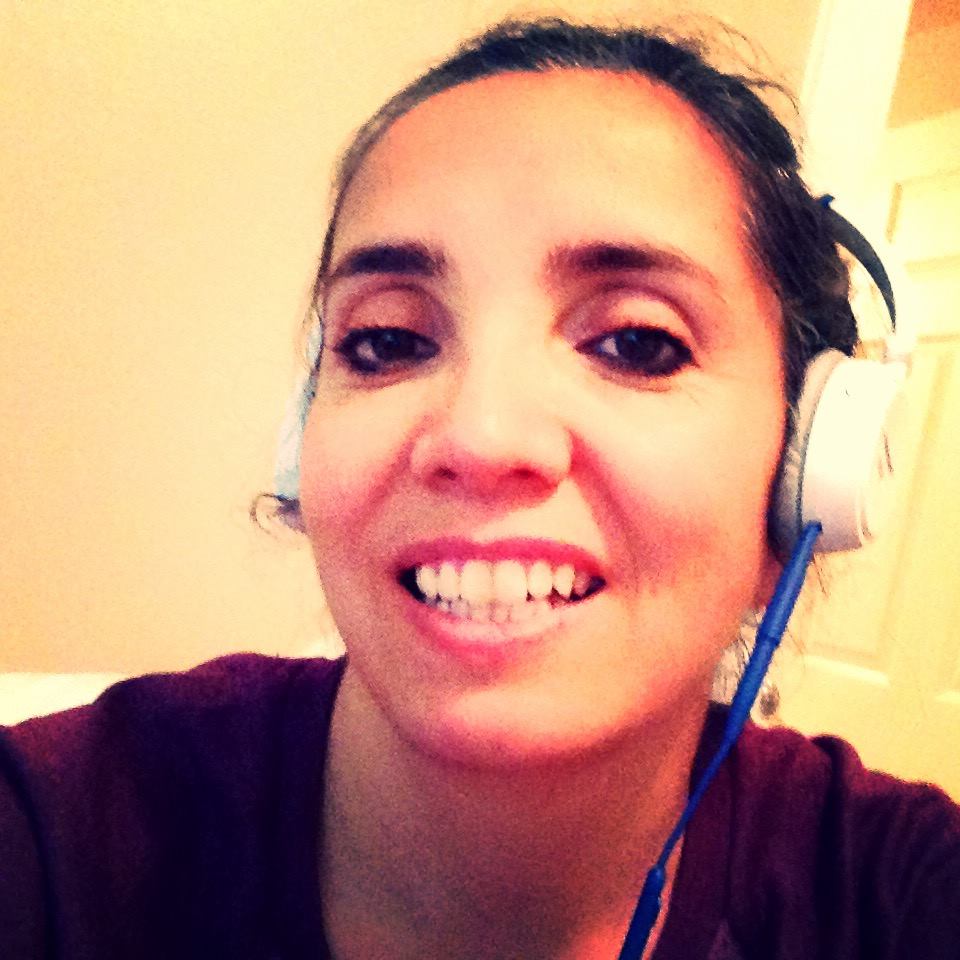 This is Inelia’s first incarnation on any planet, so she was born free from self-importance, attachments, personal agendas, personal evolution, or a desire for soul advancement. She arrived knowing only that the planet needed to vibrate at a higher level in order to undergo a global ascension. What she did not know was how to assist in raising the vibration and how to communicate the need for a higher vibration to others. Initially, Inelia tried emulating other people’s actions by getting married, having children having problems, and learning about human suffering. Although this gave her a deeper understanding of what others considered important, it did not assist in reaching the aim of global ascension.

In her early 20s, she realized the key lay in human communication. She enrolled at Dublin City University in Communication Studies and graduated with a First Class Honors Degree.

She then perfected her grasp of communication by observing and studying organizational communication, human physiological manipulation, the cult mind-set and the influence of social media.

In January 2010, she received a request from Source to “go public as a person” in order to promote the message of empowerment and sovereignty to the masses. Emerging from anonymity, she became a messenger of personal and global ascension. Since then, she has worked tirelessly to explore, investigate, develop, and disseminate tools, including meditations and exercises, an empowerment platform and forum, and other medium such as books and art that work quickly and are mystery-free, as well as highly effective — tools used by over a million people around the planet to achieve personal ascension and, in so doing, to contribute to the goal of global ascension.