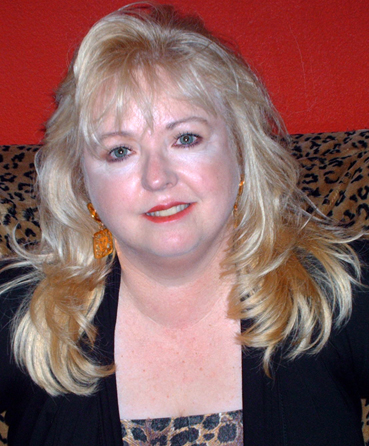 Rev. Dr. Karen Tate, 5-times published author, speaker and social justice activist has been named One of Thirteen Most Influential Women in Goddess Spirituality and a Wisdom Keeper of the Women’s Spirituality Movement. She’s been the host of Voices of the Sacred Feminine Radio on Blog Talk for 11 years and is called upon to speak to women’s issues, spirituality, goddess culture and feminism in important venues such as the Council for the Parliament of World Religions, Joseph Campbell RoundTables and other public and private venues. She can be seen in the important film, Femme: Women Healing the World. For more information, contact her via www.karentate.com