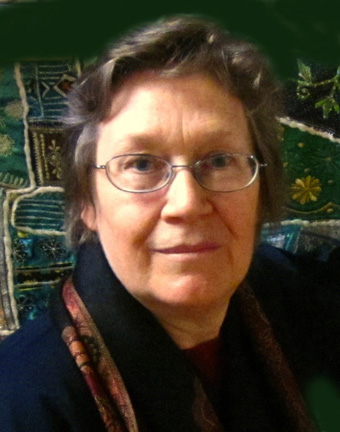 Max Dashu founded the Suppressed Histories Archives in 1970 to research and document global women’s history, to track patterns of domination, and to reflect the full spectrum of the world’s peoples, their social systems, cosmologies, and cultural treasures. Her approach has been to teach with images, scanning the cultural record: archaeology, history, art, spiritual philosophies, and orature. She has amassed a collection of 15,000 slides and 20,000 digital images, and created 130 slideshows on female cultural heritages. For over 40 years, Dashu has presented visual talks in North America, Europe, and Australia (and via webcast). She has keynoted at various conferences and published in journals and anthologies, including Goddesses in World Mythology (Praeger 2010). Her daily posts on the Suppressed Histories Facebook page are followed by 141,000 people. She has produced two dvds: Women’s Power in Global Perspective (2008) and Woman Shaman: the Ancients (2013). Her book Witches and Pagans: Women in European Folk Religion has just been published by Veleda Press.