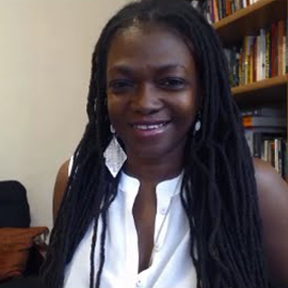 Sonia Barrett is the executive producer of the documentary The Business of Disease, which premiered at the Laemmle Theater in North Hollywood, CA on November 2014.  Sonia’s insights are cutting edge with much of it supported by quantum physics. Her work bridges the gap between science and spirituality in a simplified format. She addresses the programming, beliefs and concepts by which we have lived our lives both individually and collectively.  She is the author of The Holographic Canvas: The Fusing of Mind and Matter published in September 2008 and her second book, A Journey of Possibilities published in 2014. She is also the publisher of the book Health: An Inside Job an Outside Business (a supplement to the film- each chapter is written by those in the film). Sonia Barrett is the founder of Timeline Publishing & Media Relations.